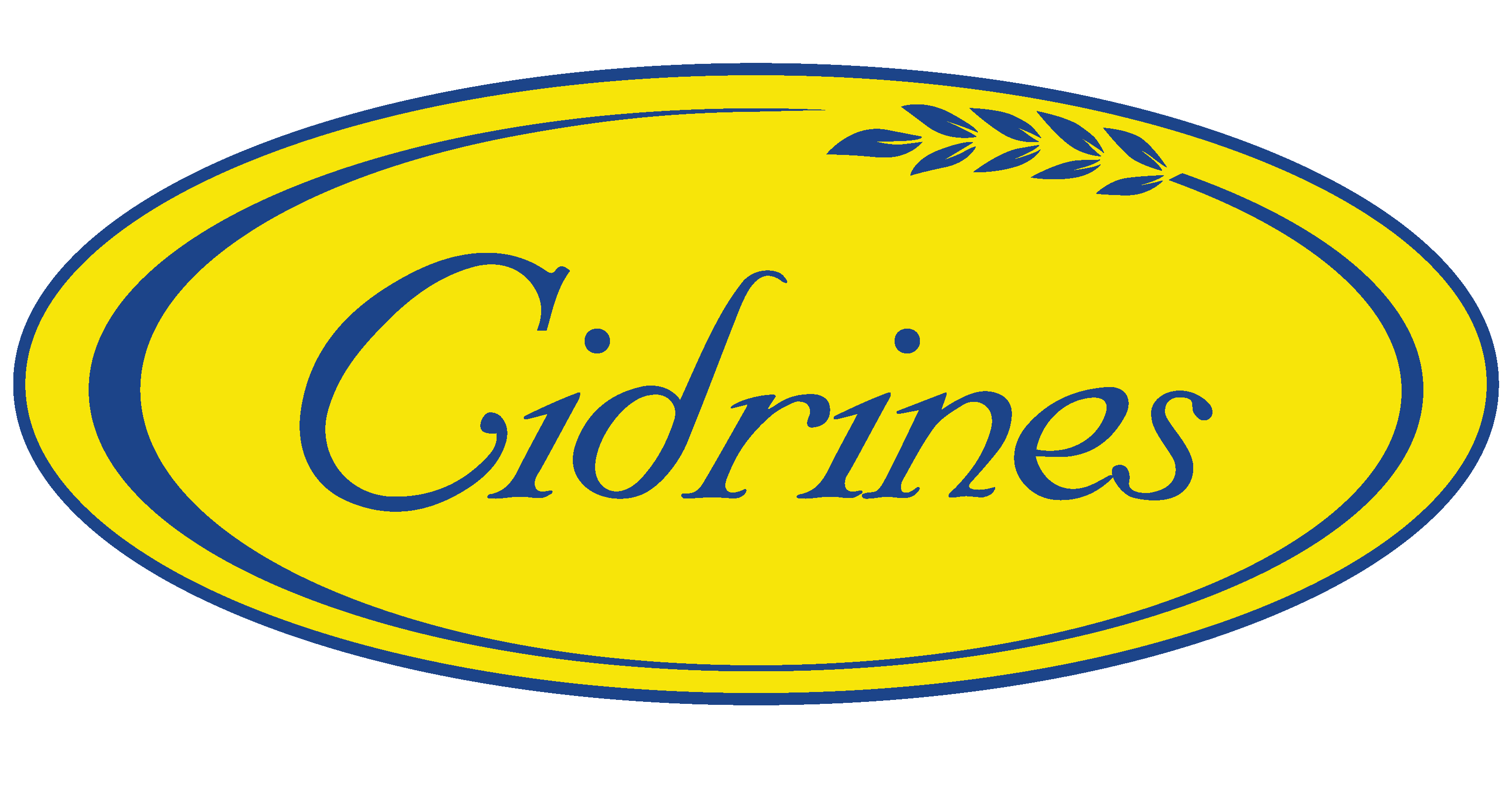 Cidrines was founded in Arecibo in 1978 by two brothers, Manuel and Guillermo Cidre. That same year, they opened their first store specializing in bread, pastries, sandwiches and hors d’oeuvres.

Their famous “Quesitos” and “Sobao” bread became the favorites of all over the Island, who travelled to Arecibo to find these delicious products. For their commitment to service and quality, Cidrines, quickly earned the patronage of not only the town of Arecibo, but also the rest of the Island. In August of 1982, they opened their second store in San Juan, becoming the first bakery to expand to the capital of Puerto Rico. By 1985, Cidrines became the first and only chain of bread stores and bakeries in Puerto Rico under the same name.

In order to maintain uniformity of the products in its stores, Cidrines established a manufacturing operation in the Zeno Gandia Industrial Park of Arecibo. In the beginning they had 4,000 square feet to make the breads and “quesitos” that they sold in their stores. In 1990, they centralized all of the bread and pastry production, increased the size of their facility to 20,000 square feet and invested in machinery and equipment.

Cidrines Bakery was the first company outside of North American territories to have a blast freezer, as well as the most advanced sheet pastry machine and cold integrated pastry finishing line. As a result of these investments, they then had the additional capacity to allow development of the concept “Having a bread store is as easy as calling 1-800-DAMEPAN”. This novel concept was initially accepted by small grocery stores and supermarkets, and then by the large chain stores, discount warehouses, independent bread stores and fast food businesses. It gave them the opportunity to offer a well recognized brand without the need to invest in equipment, machinery or to hire specialized personnel.

With the intention of increasing the production capacity and sales in the local market and pastry exportation, in 2000 Cidrines acquired the Rademaker dough rolling with cold integrated finishing system. This investment made the Cidrines a leader in the manufacture of sheet and puff pastries in the Caribbean.